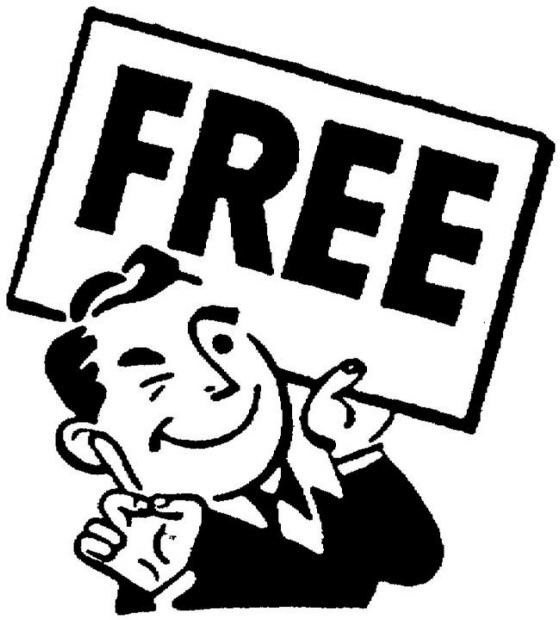 Only a government bureaucrat could say those words. The claim of being able to spend 3.5 trillion and having it cost the taxpayers $0 is ridiculous on it’s face but there it is. When pressed how that is possible the claim is refined as anyone who makes less than $400,000 will not have their taxes raised. That is interesting but there is one thing that is guaranteed. This kind of spending is going to hurt everyone, not just those who make over 400k. Why, lets take a look at that.

People who earn over 400k generally are wise enough to manage their money, own a business etc. That being said they will assure they have a salary of $399,999 so they are not subject to these draconian new tax laws. They will take the rest of their compensation in other forms that are not counted as income, have tax lawyers form LLCs to create other companies to move the money around, etc etc. Face it there will be ways around these tax rules. What Presidents Regan and Trump showed was that the rich will willingly pay up to a certain amount of tax.After that there is a point of diminishing returns at which point it is worth paying a tax lawyer who will move the money around to not pay taxes or pay significantly less. That is just how it is and how it has always been. As for the corporations paying more in taxes they will simply pass this cost to the consumer…so in the end the lower and middle class are the ones impacted the most. History proves this out, why the left cannot see this and simply look at history I cannot understand. But there may well be an alternative motivation for this huge spending bill.

While many of the items in it seem like noble goals in the bill, when you look closer they can reveal a sinister complexion. Many of the items are entitlements such as child care, free college, paid time off. Once these are put in place they are very had to remove. All of these make Americans more dependent on the federal government. They will make us more socialist. At this point there is no doubt President Biden is aligned with the far left and wants to change America to become a socialist country. THAT is the real goal of this spending spree. They want to put the policies in place to move the country towards socialism in a way that will be very hard to remove. It is evil and un-American. The founding fathers would be horrified at the direction it takes us and we should all be too.

Moderates have common sense and know there is no real NEED to spend this much money. It will NOT be free and history shows it will hurt the middle and lower classes. What is not so obvious is the real reason they are motivated to execute this plan. It is to take a significant step implement socialism into every persons life, allowing the federal government to take more and more control of our lives. Remember this when you hear the Democratic Socialist party talking about this topic and it will all become clear.

Calls to de-fund the police…its not the Republicans or the Moderates.